Please join us at Bistro DeSales for a lively reception. Our community event will host a panel of French startup experts discussing topics including French venture capital, French media, and the French approach to access US and international markets. Complimentary food and beverage @ Le DeSales. 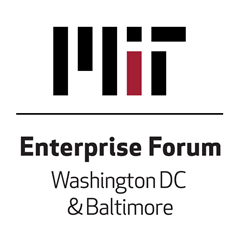 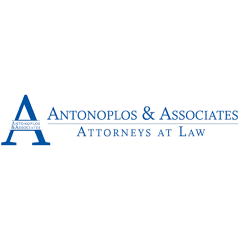 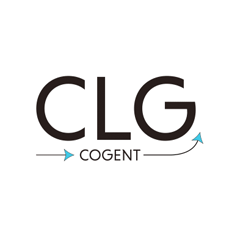 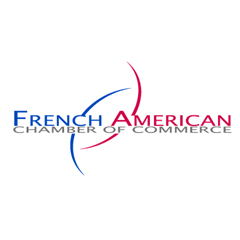 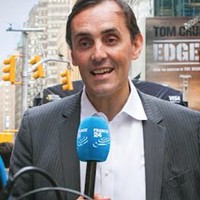 CEO and founder of French Morning

Born in France, Emmanuel started his career as a journalist, working as a reporter for the weekly magazine company Le Point. During his time there, he covered topics such as sports doping, education, Afghanistan, and the war in Iraq. He then moved to New York in 2004, where his wife began work for the United Nations. In 2006, he worked as a correspondent for the news channel France 24. In 2009, he founded French Morning as a side project. Since its founding, French Morning has expanded its reach to the French-American community with six editions in the U.S alone. Emmanuel also makes frequent guest appearances on CNN, the “Charlie Rose Show,” the “Brian Lehrer Show,” and others to give his commentary on French current affairs. He has published several French Books, including “L’Arrogance Française” and “Et surtout n’en parlez à personne; l’Affaire Madoff.” 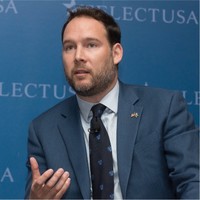 Director of International Marketing at Klaxoon 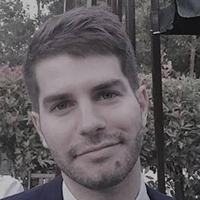 The French Embassy’s Attaché for Digital Economy, Innovation and Technology in the US

Adrien Pascal is a graduate of Sciences Po Lille and the London School of Economics. In April 2019, he joined the French Embassy in the US as Attaché for Digital Economy, Innovation and Technology in the US, where he follows public policy debates in the tech sector and the growth of French startups in the US. Prior to the French Embassy, Adrien was in charge of the network economy at the French Broadcasting Authority.